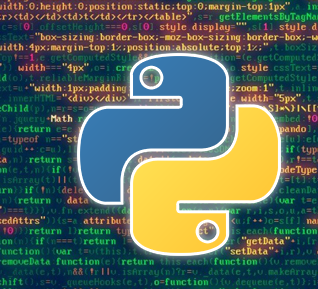 Python is one among the most popular dyna 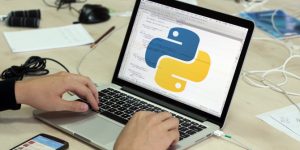 mic programming languages that is being used today. At the point when contrasted with other programming languages like C++ and Java, it requires the software engineer to develop lesser codes. Python is an open-source and object-oriented programming language developed by Dutchman Guido van Possum in 1980s. Application ranges to scripting, developing and testing.  Top technology organizations like Dropbox, Google, Quora, Mozilla, Hewlett-Packard, Qualcomm, IBM, and Cisco have implemented Python because of its elegance and simplicity. Also a wide range of high-traffic websites like Yahoo Maps, Yahoo Groups, Google, Linux Weekly News, Web Therapy and Shopzilla is utilizing this programming language.

Some people are still concentrating only on the traditional computer languages. Eventhough, they are necessary for creating computer applications , ignoring Python coding language could evidence to be a huge and costly mistake.

According to HackerRank, a competitive platform for programmers, out of 38 coding languages across the world, 13.95 percent of entire code were compiled in Python, while 15.72 percent completion were in C, 37.72 percent of submissions were in C++.

This course is an introduction  to both key programming ideas and the Python programming language.