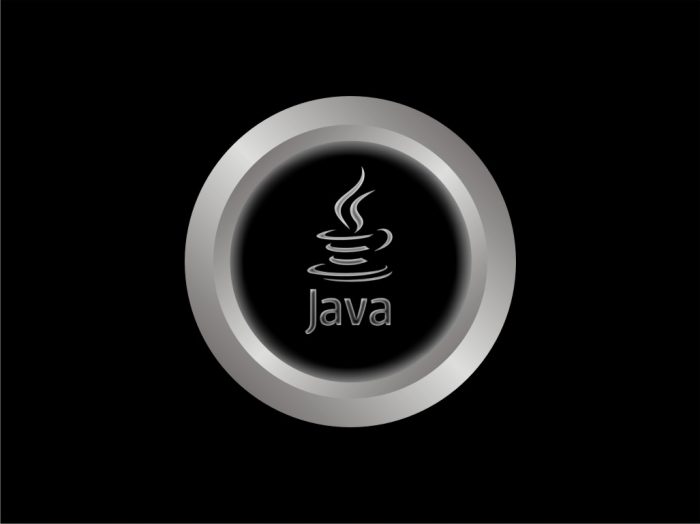 Java is one of the most powerful , high-level, secure an 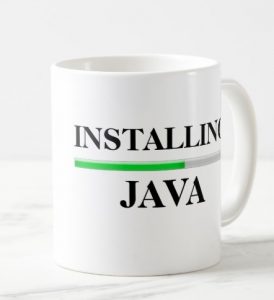 d a platform independent programming language available in the market. Java is designed to work in the distributed environment on the Internet. Java with its GUI features provides a better “look and feel”. Java was originally developed by Sun Microsystems, and was subsequently acquired by Oracle Corporation. From large super computers to mobile phones, millions of applications run on Java platform. Java was introduced more than two decades ago, still it is considered as the main programming language among software development industry due to its features such as  portable, secure and robust features. There is a huge demand for Java developers to develop new applications as well as for the maintenance of old Java applications.

This course is aimed at those who have no prior programming skills in Java. We train you in developing Java applications and you will start thinking about software development and program design. Training include OOPS concepts, advanced features, program design and the use of various packages.